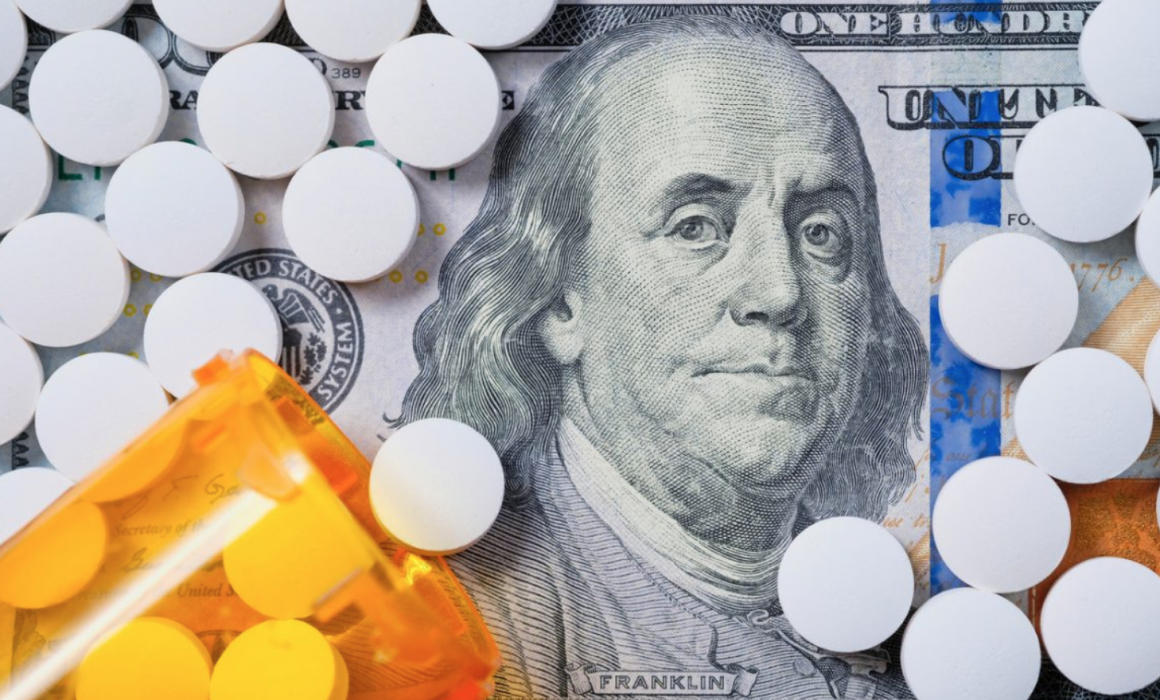 Pharmacy Benefit Managers: A Brake on Rising Prescription Costs or a Cause of Them?

In 2015, spending on prescription drugs grew 9%, faster than any other category of health care spending, according to the U.S. Centers for Medicare and Medicaid Services.