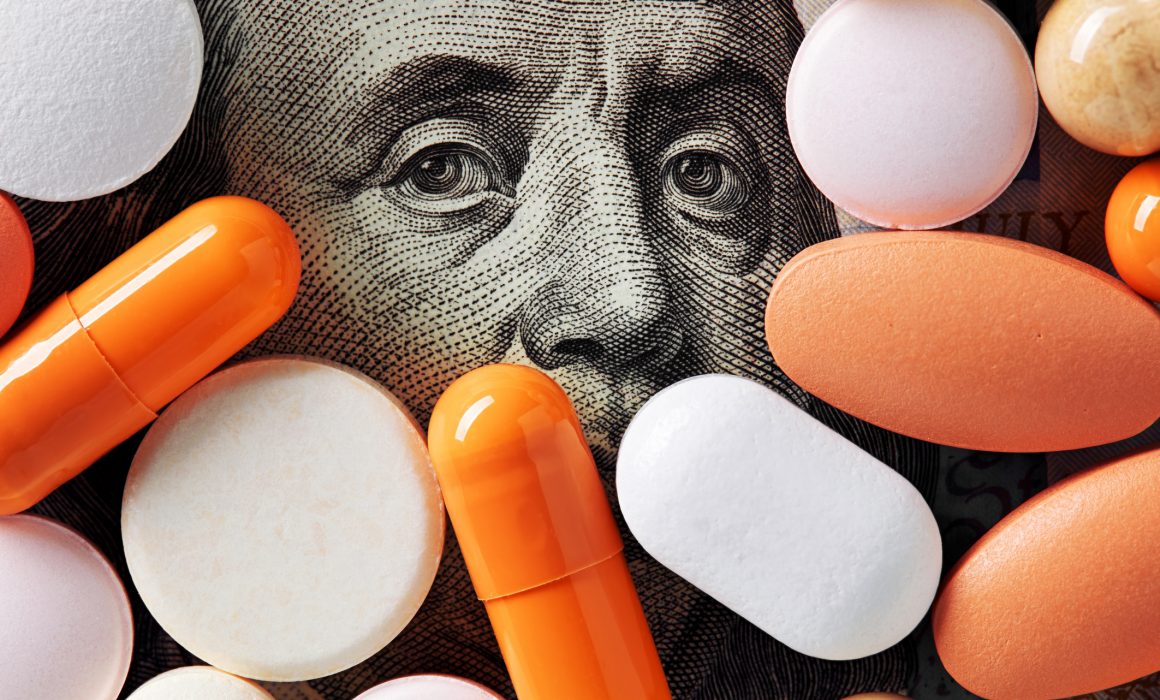 As this year sees increased health care spending due to pent-up demand after many people delayed medical procedures in 2020, a new report by PricewaterhouseCoopers (PwC) predicts employer medical costs will rise 6.5% in 2022.

Last year was the first time that medical costs decreased, thanks to the COVID-19 pandemic keeping people from going to the doctor for many ailments and delaying necessary medical procedures. The annual cost of health care for a family of four was $26,078 in 2020, 4.2% lower than the year prior, according to a separate report by global insurer Milliman.

Some influencing trends that PwC predicts for 2022 include:

Drug spending — The report predicts that costly cell and gene therapies will only increase in number as the Food and Drug Administration continues approving new drugs. The use of so called “biosimilars,” which are cheaper versions of branded biologic medicines, has increased, which is expected to result in $104 billion in savings between 2020 and 2024.

The report notes that employers are covering more of the increased costs and insurance on average covers a larger share of prescription drug prices than it did 10 years ago. At the same time, enrollees’ shares have leveled off during that time.

Surprise billing — The No Surprises Act, which addresses surges in billing, takes effect on Jan. 1, 2022. One analysis predicts it will reduce premiums by up to 1% due to “smaller payments to providers.”

On the other hand, other analysts say the law will result in higher spending as costs shift from the consumer to the payer or employer. Specifically, the law bars out-of-network providers from billing patients for more than they would be charged by in-network providers (ground ambulance services are not covered under the law).

Continued spending on deferred treatments — The report describes a “COVID-19 hangover” in 2022 as people who deferred care during the pandemic return to get treatment.

“During the first six months of the pandemic, people with employer-based insurance most commonly deferred their annual preventive visits, and they were also likely to report delaying routine visits for chronic illnesses and laboratory tests or screenings,” the PwC report states. “As such, care deferred during the pandemic that comes back in 2022 may be higher acuity and cost than it would have been in 2020.”

Telehealth drives more utilization — The pandemic accelerated the health care sector’s investments in telehealth and virtual care, which had the effect of increasing patients’ access to care. It also introduced new tools to help patients, which has increased utilization of medical services.

There are also some ongoing trends and factors that are counterbalancing some health care cost increases.

More use of lower-cost care — Fewer people have been going to emergency rooms for ailments that do not require urgent care. Instead, they’ve been using telehealth services and going to retail clinics and alternative care sites for many run-of-the-mill ailments.

The report found that use of retail health clinics increased by 40% last year during the lockdowns in March and April, and urgent care center usage grew by 18%. During that same period, emergency room visits plunged 42%.

PwC estimates a 10% decrease in unnecessary emergency room visits could save employers nearly $900 million a year.

In PwC’s 2021 survey, 31% of provider executives said that adopting automation and artificial intelligence for tasks previously performed by employees is a top priority.

An increase in at-home testing — The report concludes that people are warming up to at-home, do-it-yourself testing. According to a survey but the Human Resources Institute, 88% of people with employer-sponsored health plans said they would be open to using an at-home COVID-19 test.

Hospitals get more efficient — Like many employers, the health care industry also sent many people to work remotely. Now many are making those arrangements permanent or introducing hybrid schedules for their staff, which can translate into reducing what hospitals pay for space.

UW Medicine in Seattle shrank its office space as a result of permanent shifts to working from home, and is saving $150,000 per month after it terminated leases on two office buildings used by its IT department.